What it takes to write a script for a drama series 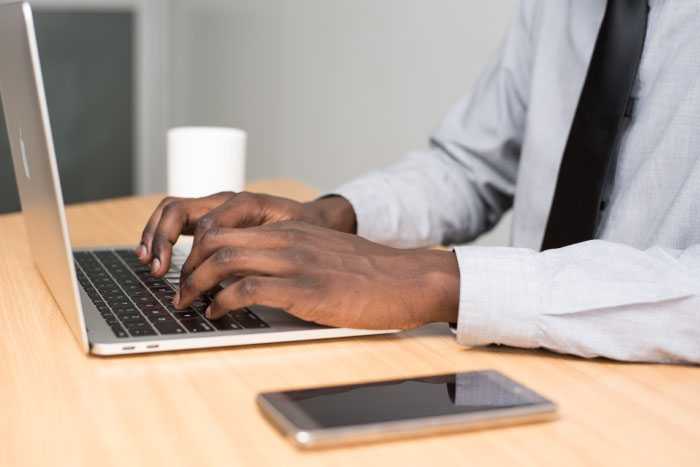 Early this year, Roshani Consultancy Services produced an 8 part radio drama series on the importance of immunization for children under the age of five years.

The drama was produced in English and Swahili to ensure the key message was well understood by our target audience.

Cathy Kang’ethe,  our Script Writer,  shares her experience on writing a drama series that is not only entertaining but also educative.

Catch a few moments of the drama at the end of the post.

Health matters are not an easy thing to write about. I usually feel like, having a background in health, be it nursing, M.D. or a nutritionist etc. makes one more reliable in writing anything about health than just your everyday person like me.

There tends to be a lot of medical terms and initials that get thrown around that makes one feel like you know absolutely nothing. Though once you do your research and talk to experts in the fields of what you’re writing about, it can better help you understand how to write what you’re meant to write about.
I say this, as the first time I had to do a script on immunization, I momentarily froze. This meant writing something based on facts. How to be creative or come up with a flow and still bring out the facts was a bit mind boggling. I did have information to read through to better understand what was meant to be brought out, but too much information is not necessarily a very good thing. As much as you may have the synopsis of the story and its general flow put together, one is still left to wonder where and how to begin. It’s funny even with guidelines it’s still very tricky.

This gave me more cause to dilly dally than ever before, but again, time was not really on my side, so I could only procrastinate for so long…sigh! But I must admit, there was a window for me to explore how the conversation will flow and bring out the facts, but still have drama at the same time. It was an opportunity for me to take my time as I like to do, as I waited for some approval.

When it was time to write the script, I typed out everything I had written, yes written, I’m a little old school like that, as I write out my draft before typing. Anyway, when I typed out what I had written, I realized it seemed short. I therefore had to add some more information, a little drama and some tweaking as well. I just didn’t feel satisfied.

How do you keep people glued to a radio program that is factual and still keep it interesting? As human beings, our attention span can be very short. How do I make sure the message is passed across without being too wordy? This what was going through my mind as I was trying to be creative.

I eventually managed to come up with something with the time frame given. Although, there is still that feeling of is it good enough? Could I have done more? I believe this is a feeling I’ll always have with every project, as every project brings in a new experience, of which I’m always open to. I mean, how else do we explore our creativity.

I have learnt that even actors, especially stage, even after being on stage for many years, every performance is never exactly the same and hence that anxiety before going on stage. I guess it’s something we all go through one way or another, but once we get into the flow of things, it always somehow works out in the end.

Click below to listen to a compilation of the radio drama on immunization: