A look behind the scenes- Developing audio dramas 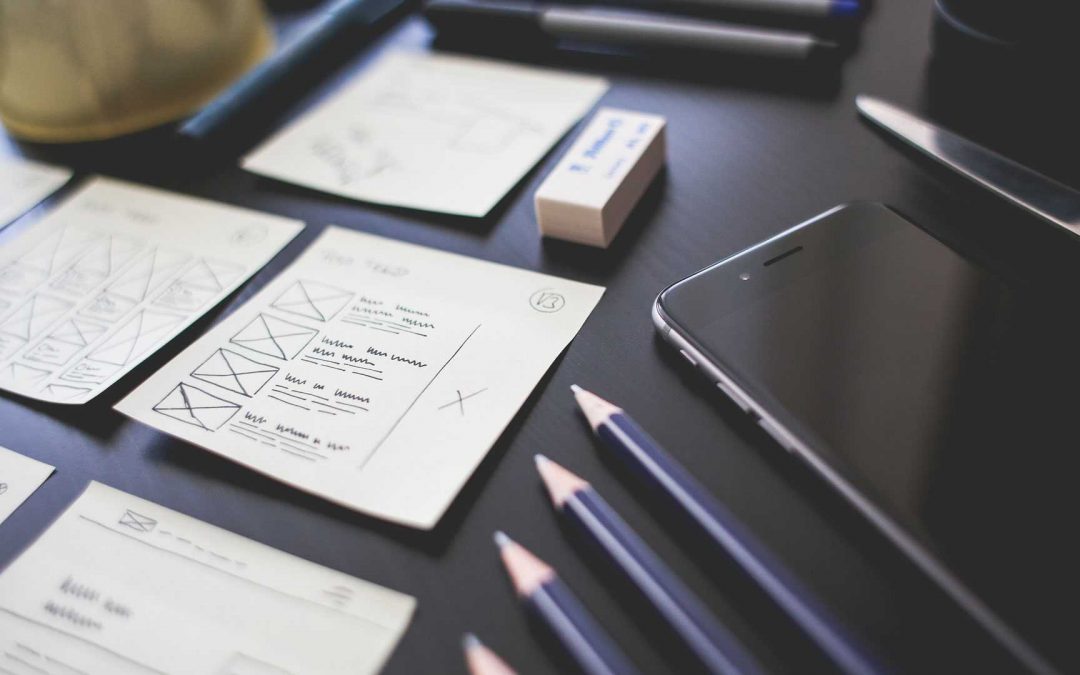 Scripting…sigh! I thought to myself the very first time I had to do one. There are a number of angles that one looks at to do the story, but before one gets to this point, there is a lot of procrastinating. I have come to realize that we’re many who do this but don’t like to admit it. We tend to dilly dally. Always telling oneself, “once I finish this or that, then I’ll sit down to write.”

Fortunately, or unfortunately, you can’t do this for very long when you have a deadline. You are forced to sit down and think, because the longer you take, the more time you waste, the shorter the time you give yourself to do the job. Though there are those who get a burst of creativity at the last minute, and it just flows. Unfortunately, it doesn’t always work that well for some of us. I for one like to take my time to do things, and this is in every aspect of my life, not just writing. I feel more productive when given space and time to do what is required than at the last minute.   At the last minute, I feel like I missed to put in something important in what I’m writing about.

When doing a script, there’s the back story one needs to know, whether you’re involved from the beginning of the project or not.  There is a project where I had to come up with a script for Gender Based Violence (GBV). It was one of those spur of the moment projects. I had mixed feelings about it, excitement and anxiety all at the same time. Excitement that someone believes in me to do the job, and anxiety for I am not sure if i’ll do a good enough job. Either way, I took on the job.

The story was locally (Kenyan) based, therefore for our own audience. I had to write in the way we speak in our day to day lives so that the conversation has a natural flow to it. I must say that coming up with the drama for this topic was not hard once I got into the flow of things.

Sadly, though, when Gender based violence is talked about, it’s mostly about women being violated by men as it’s the most common scenario and hence easier to create as the stories are relayed to us every other day.  I do believe that men do go through this as well, only that their voice on the issue is not as vocalized as that of women. In most cases men will fear ridicule or thinks, people won’t believe him.  This, maybe is a story for another day.  This is what happens when writing, other thoughts come into your mind which is not the point of what you’re meant to write, but it’s there at the back of your mind.

Once the number of episodes and the themes that should be brought out in each episode, are decided upon by the rest of the team, my work begins.  So, there are some guidelines that one needs to adhere to when doing the script. It helps visualize the flow of the story. At the end of it all, it has to be as interesting as possible so as to pull the audience.

Note about the writer: Cathy Kang’ethe is Roshani CS audio drama script writer. She has worked on two audio drama projects. Here is a sample of the first radio drama that Roshani CS produced based on the scripts she developed: https://www.roshaniafrica.com/2017/02/28/radio-dramas/

The second audio drama project will be out soon. We will keep you posted.

About Roshani CS: is an organization that works with companies that are keen to reach out to their target audience through media. We do this through conducting customized media engagement trainings and providing mentoring support beyond the trainings. In addition, we also provide media and communication services and management.